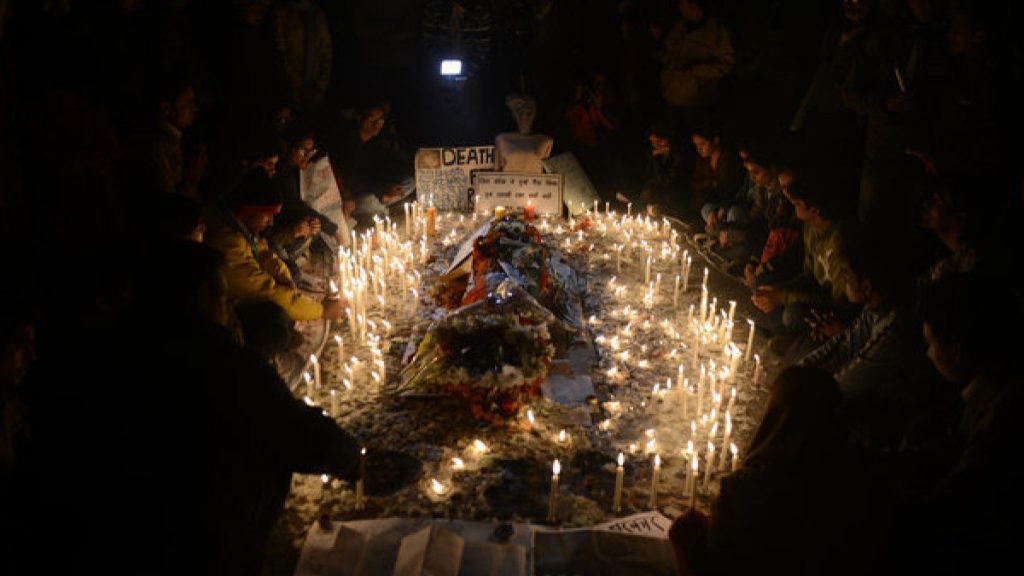 When someone comes forward with an allegation of sexual assault, harassment, or rape, we as a society need to believe them from the outset. All too often we forget that rape is in fact the crime. Reporting it isn’t. But we shame the survivors and reduce the most traumatic experience of their lives to debates, and this makes the act of reporting sexual violence an intimidating and traumatic experience in and of itself. It has become layered and complex when it doesn’t really need to be.

The main argument used against survivors of sexual violence is that the accused is innocent until proven guilty. While this is true, it doesn’t mean that the accusers are lying, and does not mean that we are permitted to call them liars. Sometimes the law works against survivors of sexual violence in that the burden of proof is on them, and being a multi-layered and complex crime, sexual violence sometimes doesn’t have physical evidence or is reported too late due to fear, stigma, intimidation, and mental illness that results from the abuse.

However, the ineffectiveness of the judicial system in dealing with sexual violence is flawed and ultimately favours the perpetrator, even if he is as guilty as sin. Technicalities can get a case thrown out of court, victims who subsequently suffer from mental health issues as a result of the crime are seen as unreliable, and patriarchy ensures that a woman’s sexual history, what she was wearing, and what she had to drink are factors to be considered when all of it is inconsequential. Cases are seen as “no crime committed” when there is little to no physical evidence, which makes proving long-term sexual violence difficult. It’s even worse in cases of child abuse, as more often than not, physical evidence of the crime has long been lost and the courts have to go on the word of the survivors, which is taken as unreliable due to their age at the time.

Another argument used is that of fake accusations – for whatever reason. What if a woman has consensual sex and then regrets it? What if a woman gets dumped and decides to cry rape as revenge? What if she’s just doing it for attention? Are false accusations reaching epidemic levels in today’s hard-drinking hookup culture, where the lines of consent have been blurred? Critics argue that reports of rape should be treated with more caution since men’s lives are so often ruined by women’s “malicious lies”. However, false rape accusations have fewer repercussions for men as real ones do – I mean the former president of South Africa was on trial for rape, and there is a suspected rapist in office in the US right now. Rape accusations have done nothing against their careers. Evidence from the US shows that even in the rare case where a man is the subject of a false rape complaint, chances are that the charges will be dropped without him ever learning about the allegations. There are countless other men who have been convicted of rape and they didn’t even face any real consequences.

The accused generally always has the upper hand because of the power they hold in society, especially if the accused is famous. Hoards of people come out in support of them and their fragile careers and egos. The amount of courage it takes to come forward about sexual violence is immeasurable. The stigma that comes with going public is hell. Survivors are on the receiving end of death threats, intimidation, vilification, hate mail, and public scrutiny. She is likely to face more in terms of repercussions than the man who is accused.

Logical reasons aside, we should just believe women when they say they’ve been sexually assaulted. Because it’s the best we can do short of going to court with them. It’s not a difficult thing to do. It’s the right thing to do.