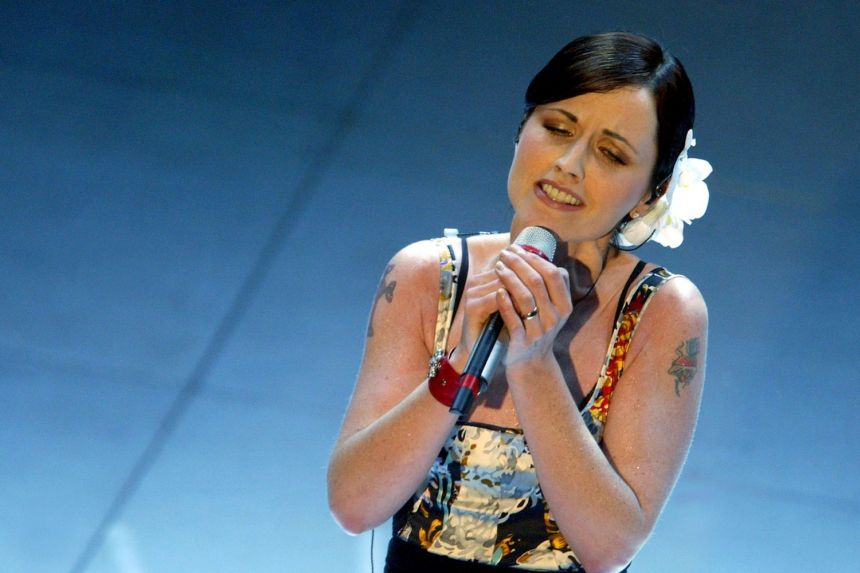 At the beginning of the ’90s, we were all blessed with the sound of The Cranberries and Dolores O’Riordan’s unique voice but for me, it was more than just a blessing, it was a baptism.

When I first heard Dreams, the band’s inaugural single in 1992, I knew then at seven years old that I wanted to be a singer like Dolores. There was a softness in her verses telling us tales as if passed on from generation to generation, the interludes between each chorus were powerful – she made yodelling seem cool and effortless and brought to life a child’s dream to make their voice heard.

I went to my vocal coach and said I wanted to sing like her. My teacher – a stern old English woman who had no time for modern music – looked at me aghast, like I had burnt her Bible. Nevertheless, she sat down at the piano, with the sheet music I had painstakingly obtained before the days of Google and free sheet music floating around the Internet, and she taught me how to control my voice as Dolores did. I went on somewhat of a spiritual journey.

With each song that was released, a new chapter unfolded. From Linger to Zombie, from Ode to my Family to I Can’t Be with You, I stepped into another world where a woman’s voice can be revered and her power acknowledged. Dolores O’Riordan taught young women that they too can be the lead singers of their bands and take control of the stage. She and a handful of other singers, like Skin and Courtney Love, possessed the fearlessness we all so desperately desired to be taken seriously as musicians.

Her voice will always be remembered as a powerhouse of rock and she will be revered as an unapologetic live wire who never bent to anyone else’s will but her own, a champion for mental health rights whose heartfelt lyrics were relatable on so many levels.

We’ll miss you when you’re gone, that is what we’ll do.