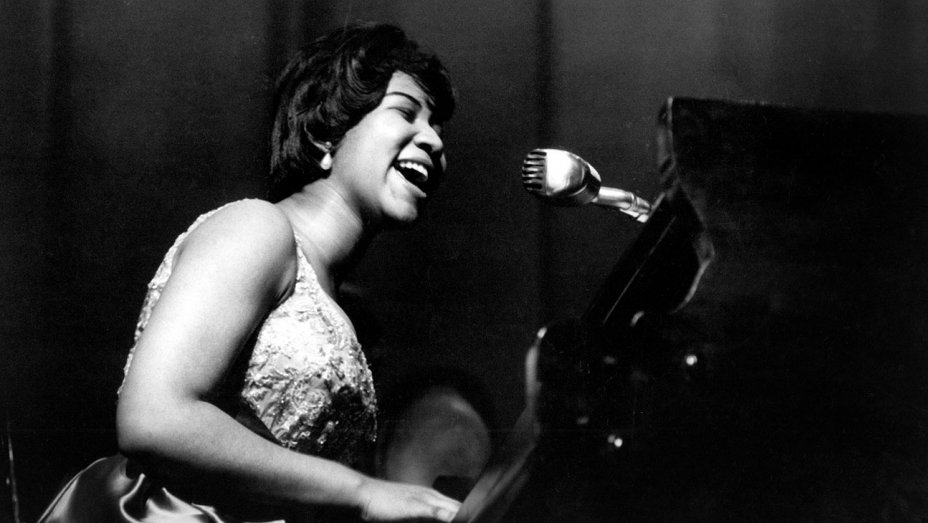 Much like Bob Dylan lost All Along the Watchtower to Jimi Hendrix, Otis Redding lost one of his masterpieces.

Respect, a song that has since garnered acclaim in the history books, was taken away from Redding by Aretha Franklin, who was not only a monumental singer whose powerful voice drew on her faith in God and the church, but a powerhouse in the American music industry and civil rights movement that saw her gain nothing but respect in a world that had – and still has – very little respect to give black women.

In her career spanning five decades, Franklin, born in 1942, became the undisputed Queen of Soul, and despite the rampant racism at the time, she broke barriers by recording her first album at a mere 14 years old. Although record labels tried to market her as a jazzy pop singer, she was determined to draw on her background in blues and gospel. Her growing influence in the industry meant that she had to be given creative control and in the late 1960s began revolutionising the soul music she was drawn to.

Her accolades not only show us what a force she was, but describe a life of breakthroughs as a black woman. She was the first woman inducted into the Rock & Roll Hall of Fame in 1987, was named Rolling Stone’s greatest singer of all time, and has the highest number of Top 40 singles of any female performer, at 45. She was the youngest recipient of the John F. Kennedy Center Honors in 1994 and won 17 Grammys from her 20 #1 hits.

Beyond this, Franklin is considered a symbol of black pride and soul music. Her songs like You Make Me Feel Like A Natural Woman, Young, Gifted, and Black, and Think became anthems reflecting a growing militancy within African American society in challenging racial oppression.

Respect is political. Redding’s version has a black man asking his wife for what he could not get from his country, which was at the time torn by racism. Franklin’s version is a demand rather than a command; a strong comment on patriarchal America and she turned it into an anthem for change. It was embraced by all who fought for both racial and gender equality in a flailing country on the brink of self-destruction.

Black feminist theorist Angela Davis said of Franklin that the singer “helped to shape and deepen a collective consciousness anchored in a yearning for freedom”. However, Franklin did not consider herself an activist in the same way. She may have been an ardent Black Panther supporter and an honouree of Dr Martin Luther King Jr., but she rejected the label of having been on the front lines of the civil rights movement and stayed humble, only offering up her voice to her Lord at King’s funeral and Barack Obama’s inauguration, rooting her voice in her faith and drawing from her church as the centrepiece for her activism in and around the black community.

Even though many beg to differ, with her universal themes speaking to the oppressed all over the world, perhaps the reason she became such a civil rights icon is that blackness by definition is political, as is womanhood. Her voice and stories echoed those of our mothers, grandmothers, aunts, and sisters. She represented what we can all relate to in a world that has little time for brown-skinned women in the space of a pop song that would have, if coming from the lungs of a white woman, not have been filled with such history and power.

Franklin is the voice of black history that we can neither forget nor ignore in the wake of rising right-wing sentiments in countries that call themselves first world. We cannot let her legacy become one of those tragically beautiful ones that dies with her. Fighting for human rights is never beautiful. It’s necessary. And with Franklin’s voice guiding us from the blare of the speakers, it’s somewhat more bearable to take on this fight.

I won’t say rest in peace. Instead, rest in power, Aretha.