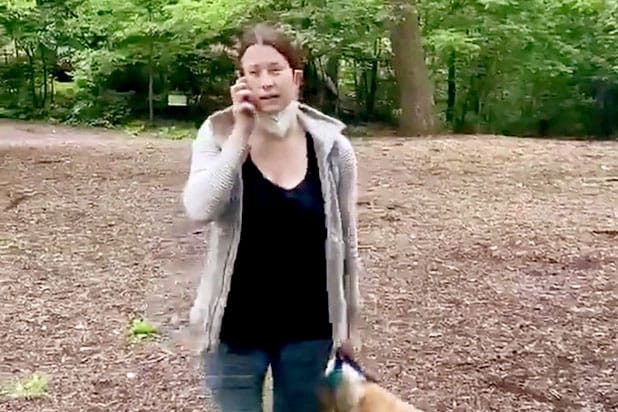 Karen. A name that has become so vilified in recent history, white women have been calling it a racial slur. I find myself in fits of giggles. To people of colour, the offence over the name Karen seems a bit frivolous when we have to remind the world to say our names properly every single day. When we have to remind the world that every person of colour the cops wrongfully arrest has a name and identity. When we remember our loved ones by global hashtags instead of calling them by their names on the phone. When we’re not considered for jobs because the name on our CV isn’t white enough. When our names are a joke to be mocked with a fake accent and rolling head motion. When every person with my skin colour is called Raj or Fathima in sitcoms. When people ask me if I have an easier middle name. Black people all over the world lost entire heritages because they were stolen from their homes, names changed and then named after their enslavers or the plantations, ships, and factories at which they were forced to work.

But being called Karen must be so dreadful.

It must be so horrible to have a family name rather than having to explain that your name doesn’t exist culturally and historically or has no real meaning because the British botched it up when your ancestors entered British territory as their slaves. It’s terrible having the privilege of this rich history, plaques with your heritage spelt out for you, coats of arms, and glittery pens at novelty stories with your names on it. We have it so easy. Vague descriptions of where our ancestors were plucked from before they were turned from teachers, lawyers, doctors, tailors, and priests to indentured labourers. Tattered, incomplete documents from the Department of Indian Affairs that were half-destroyed when the apartheid regime ended. Maybe the name of the ship they were on and from where it left. But your situation is worse, hey Karen?

My grandmother was shoved off the pavement by a young white boy because his white family wanted to walk there. She couldn’t even say anything to him because she couldn’t speak English and it was illegal to educate an Indian woman in her day.  He didn’t know her name. He called her “coolie”. Her name meant nothing to him. She was reduced to a racial slur. Until her adulthood, my mother hated her beautiful name, which has a deep spiritual meaning, because it was too Indian, and therefore mocked. My father had to change his name on his business cards because he wouldn’t get any white clients if he didn’t have an easier name. But none of that occurred to any of you until you got your very own label for “annoying white woman”.

People have been stripping away our humanity and labelling us for centuries. People of colour are stereotyped as crooks and sharks, denied loans, passed up for jobs, denied healthcare, don’t qualify for that fancy apartment even if we can afford it, and turned away from police stations. So Karen, you really don’t have a leg to stand on when you ask us to shorten our names when remembering it is just too inconvenient for you. We think twice about naming our kids anything “too black” or “too Indian” because we have to consider how whiteness will butcher them or how our children will be perceived to the world when they’re seeking a job.

Until you experience any of this, suck it up, Karen. And you too, Becky, Brent, Susan, Chad, and Sharon. Your name is the least of the world’s problems. Unlike the racism your kind constantly shows to us. When you tell us to go back to where we came from, I’d like for you to tell me, where did we come from? Do we just show up at the airport in Delhi, tell them our made-up names, and for them to tell us which village to go to? The world doesn’t belong to you, Karen. You took our names away from us centuries ago. Either run with the joke or die mad. At least, unlike a lot of black folks, you won’t be lying dead with your slaver’s name on your tombstone.