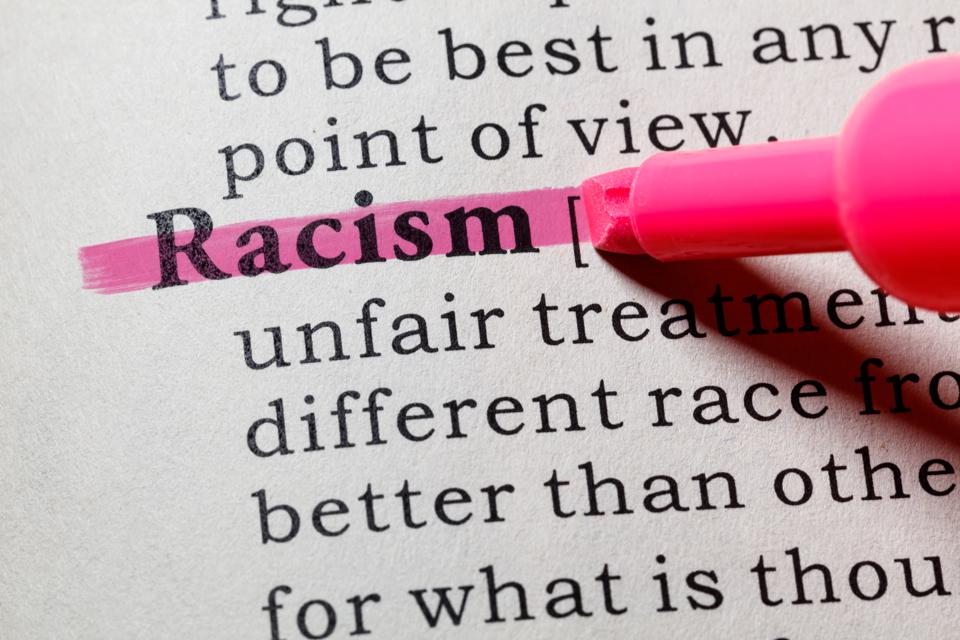 Marginalised people have always had the burden of proof placed on them. No matter the group – POC, women, LGBT+, or whichever – when we speak our truths, we are asked time and time again to provide proof, because apparently lived experience is just never good enough.

I watched a video this morning of indigenous people in the US reviewing their representations in movies and TV shows and all of the people interviewed had some sort of qualification in “Native American Studies” or something like that. Fair, they’re experts. But I asked myself why it is that when we speak of marginalised people’s histories it’s so specific to that group but when we speak of ‘History’, it’s white history as a standard. And when we speak of history experts, it’s people who are knowledgeable in white history. Western history. Where people of colour were known as “savages”, “heathens” and “uncivilised”. And why is it when people argue and debate the realities of marginalised folk (as if our humanity is up for debate), the marginalised have to know the literature to back up lived experience.

History books have always done the marginalised a disservice. Even in schools today, there is a benevolent racism that infect textbooks and provide an official blueprint for racists to tell people things like, “Well, if you want white people out of Africa, you should destroy all the roads, houses, and clothes you wear” (a loaded statement, which I cannot unpack here). Or worse, they embolden those who wish to be openly racist or to carry out  homophobic attacks and mysoginy with the backing of official books as if they are the authority on history as a whole. There is little left but lived experience to inspire a new generation of history writers who want to inject less bias and more accuracy into instructional materials. Black people, often women teachers or laypeople with little formal training, have already begum authoring textbooks and creating history programmes including that of oral tradition that has long been considered “primitive” in academia.

We know that explicitly political versions of history, which recount a black past that consisted of stories more than slavery and sometimes had its own share of romanticism, couldn’t dislodge decades – nay, centuries – of white supremacy via textbook. These on their own cannot stop such ideologies from being circulated in schools all over the world that constantly reiterate to cis-het white maleness that it is “normal” and everything outside of it is not. Our stories are not told as your everyday stories – they are categorised as Black History, Indian History, LGBT+ History, and have dedicated (small) sections in bookstores that celebrate the writers who behave nicely within whiteness. The palatable stories are given the most airtime in this “alternative canon”. The goal to inspire and instil pride of self and community among young people of colour and other marginalised people and to help each community, country, or area confront the problem of discrimination through greater understanding, is overtaken by making the past accessible and meaningful to the broader cis-het white community.

And let’s get one thing straight: While you (white folk) grapple with terminology and get over the fact that you are barred from saying the N-word, I don’t think any one categorisation of people will ever be perfect. Black. POC. Indian South African. Brown folk. Women. Womxn. Indigenous Peoples. Latinx. The words you use are important. But just because one person prefers x doesn’t mean everyone does. And just because your one brown friend who has probably had to assimilate to whiteness their whole life says it’s okay to do y, it doesn’t mean it’s okay. The problem is not the language that we use to refer to people. The problem is the attitudes we have toward the people to whom we’re referring and it’s a radical act to come together in a society where structures have been built to keep us apart.

Phew. Now that’s out of the way, let’s get back into this.

We always have to defend our humanity. Justify it. Explain our experiences. Break down our pain into bite-sized chunks for whiteness to digest. But no, it can’t be the mopani worms. Not that exotic. Sushi. That’s fine. With western ingredients. Yup. That’s fine. And white folk take it all and still demand more, as if our histories can be summed up in a James Baldwin-enrobed chocolate truffle to which they can say, “No more, thanks” after one or two bites. We need to quote Toni Morrisson, Maya Angelou, Franz Fanon, Stuart Hall, and Angela Davis. We need to know the names of their books and the page numbers we’re quoting from, as if our brains are arranged by the Harvard referencing system. We constantly have to reference our history while our cis-het white counterparts have the luxury of choice in not being political and don’t have to know their own history in order to be considered a credible voice.

It’s dehumanising to have this burden on our shoulders all the time. To have to quote statistics, name names and publications, and remember dates when we mention Palestinians killed by Israeli soldiers or pretty much anyone killed by white supremacists. And even that being questioned and debated because “That wasn’t in x newspaper”. Or we are met with, “But what about the however many white people killed by police?” or “What about the men who have been raped?” To have to reeducate an entire intolerance of Susans is exhausting. I sometimes look at a comment and feel to respond I would have to undo their entire education and hit the rest button.

And we are still asked every single argument to back up what we know. Because being brown, being LGBT+, being a woman, being marginalised is not enough. One day, I’d love to see us collectively saying “enough” to these people.

I have no advice for people struggling with this. My cousin has taken to tilting his head to one side and walking away. I’ve stopped responding or saying, “FFS go read a book by a [insert marginalised description] person” (if that). People who expect this, I’m not here to make my intersectional feminsim comfortable for you. I’m not here to do the work for you. Google is your friend. Go to a library. Go to a university and ask a lecturer to help you. Do. The. Work. You can’t keep asking us to be your walking, talking journals of oppression. Else, just listen. Our lived experience should be enough for you to recognise our truths.