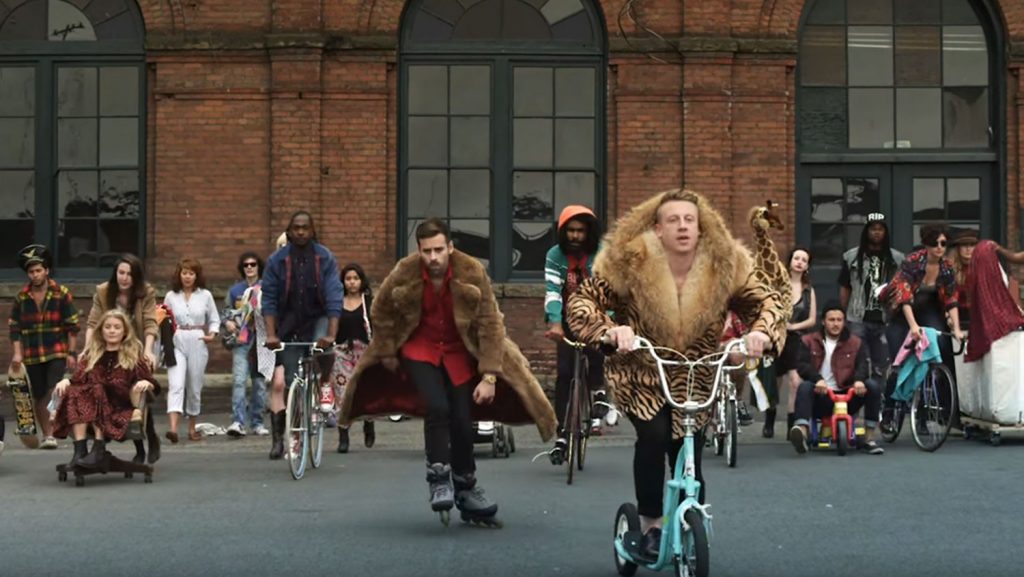 I’ve been living in Sweden for nine months now and have recycled more than I ever have. With the ease of recycling and the availability of depots aside (which is the responsibility of the producers and private recycling companies), I’ve learnt a few things about the Swedish model that we can use in our everyday lives or within our communities. The problem with many vital products is that they are hard to dispose of. The culture here has become that of the four Rs: reduce, reuse, rehome, and recycle, a waste management hierarchy.

I’ll be the first to admit, Sweden’s model – no matter how wonderful – requires a lot of government and corporate buy-in. It will take a lot for South Africa to get to where countries in the EU are in this aspect of combatting climate change. Especially when government-managed companies are not transparent about where our recycling goes. Also, much of Sweden’s waste is separated into two sections: combustible materials used for waste energy and biodegradable waste for biogas extraction and compost. The recyclables are separate from the municipal-managed combustibles and biodegradables and it is up to the consumer to decide how much and to what extent they recycle.

The important thing, though, is that waste separation has become part of Sweden’s culture of reducing the impact on the earth. So having learnt a lot from this, here are some tips for a life-changing increase in sustainable habits.

Things like takeaway cups, disposable nappies, polystyrene, disposable batteries, bubble wrap, medical waste, oils, ceramics, ovenware, and light bulbs cannot go into the separator bins. The list is quite exhaustive and disheartening. However, there are dedicated recycling points for some of these such as batteries and light bulbs. You can have a dedicated “non-recyclable” bin that will, unfortunately, go to a landfill because South Africa is yet to embrace the wonder that is Waste-to-Energy on a commercial scale. This is where the first R comes in: Reduce.

Reducing our non-recyclable waste will have a large impact on the environment in the long run. Obviously, we can’t avoid using light bulbs, but we can switch to rechargeable batteries, say no to polystyrene, use our own takeaway cups, and avoid buying ceramics as much as we can.

Whatever is going begging at home can possibly be reused elsewhere. Things like jars can be reused until they break and don’t need to go into the bin. Switching to produce packaged in glass means you’ll have better options for storage in other aspects of life, too. Packaging can be used outside of the home as well, such as lighting outside, storage at school or work, or as gift wrap, thus eliminating paper wrapping. Clothes can be handed down or used again and again, especially the clothing you use at home or to clean the house. Broken ceramics can be ground up to use as a base for composting or decor around the house in potted plants.

In 2017, about 80% of the global population regularly utilised secondhand goods. With the number of second-hand stores and the arrival of the thrift revolution, that number is probably higher now. Unfortunately, the majority of that statistic is due to people not being able to afford new things; used items are cheaper, more readily available in many parts of the world, and in some cases the only option.

Large-scale production is energy- and resource-intensive and depends on there being a market. If we thrifted instead, there might be a knock-on effect on industry. There isn’t a single piece of brand-new furniture in my apartment. The second-hand shops are the first stop when buying here, and it’s easy to see why, even with IKEA’s prevalence. And if you’re getting rid of stuff, rehome them instead of throwing them away or recycling.

Part of the problem is that we don’t have proper guidance on separating waste and that recycling stations are few and far between. Get in touch with your local ratepayers’ association and ward councillor to set up better recycling points or a system to which the district can adhere. Whenever I have extra cash, I pay the trolly guys to take recyclables before bin day. If I don’t, I divide things like this:

Paper and cardboard, metals, glass, and plastics each have their own bin outside the house. Once a week, we go to my parents’ for dinner and we take these with us to the recycling depot between my house and theirs. Find your local recycling point and make it part of your route.
Biowaste such as compostable waste and food waste is taken to the garden and put in a compost heap or to my mum’s where she composts for her tomato garden.
Electrical and electronic waste is taken to Remade Recycling in Newtown.

Textiles are rehomed through the nearby thrift store and bras are sent to PinkDrive, who refurbish and donate bras to those in need.

I also recently discovered that sex toys can be recycled. Yes, you read that right.

I’m lucky that my husband works in sustainability but living in Sweden has taught me that living an eco-friendly life takes a bit more effort, but is possible. Knowledge is power and we can all do our bit to help our planet by doing research on where and how to reduce, reuse, rehome, and recycle.