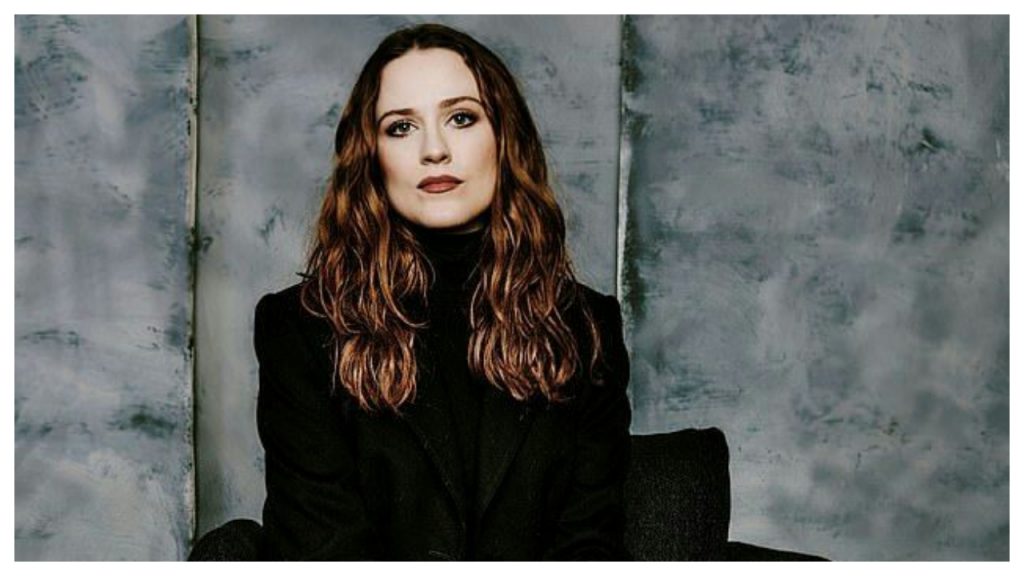 Ever since the Me Too movement took off in 2017, more and more people have been open about their experiences with sexual harassment, assault, and rape. The vast majority of these people are women, who are slowly finding the courage to speak about the horrors they experiences (mostly) at the hands of men. However, the men still have no clue and shrug when asked whether they know any abusers or rapists.

Instead, they report us to Mark “I don’t give a fuck about Women’s Rights” Zuckerberg when we say that men are trash (don’t @ me) and get all defensive in saying that they are not rapists so we must be lying. They harass us for proof and play Devil’s advocate, insisting on our emotional labour being spent on their education (which they promptly reject) instead of sorting out the problem that they have created. They try to find any way possible to place the blame squarely at the feet of the abused, turning it into a game of Who Can Last Longer in the Comments Section of the Internet.

Evan Rachel Wood’s testimony to Congress in 2018 about how she faced horrific abuse at the hands of someone who claimed to love her was met with nothing more than a few articles online. Now that the abuser has been named as her former fiancé, Marilyn Manson, those very same men are jumping to his defence, with one former friend of mine on social media claiming, “With his image, she should have known what she was getting into”. In a 2009 Spin article, Manson was quoted as saying of Wood, “I have fantasies every day about smashing her skull in with a sledgehammer.” I mean…

Even with lyrics like “I want to kill you like they do in the movies”, Manson voicing his fantasies of hurting Wood is shrugged off as theatrical artistry but then when she says he acted on those fantasies, suddenly she’s to blame, people saying that maybe she’s just ashamed of kinks she indulged when she was younger and is now looking for someone to blame for her shame. (Wait, wasn’t she a minor when he started courting her? Hmmmm.)

It’s the same song by the same men every time someone comes forward with their story or someone is being accused. They fight. They seethe. They try caps lock us to death BECAUSE CAPITAL LETTERS MEAN I’M RIGHT, YOU FUCKING WHORE! LET ME SHOW YOU MY DICK IN YOUR DMs BECAUSE YOU’RE OBVIOUSLY NOT GETTING ANY, YOU FUCKING HAIRY-LEGGED FEMINAZI!

They fight tooth and nail for these people who couldn’t give a shit about them because at the core of their fight is a brotherhood of misogyny that cannot be broken. Women walk through streets with placards, screaming out that we cannot breathe but all these men hear is warbling like the teacher in Peanuts cartoons. While men stand together in their power suits, women are targeted, cornered, and broken by the system designed to divide and conquer. So much so that wearing a certain piece of underwear can be considered consent in a court of law. Her saying “no” doesn’t matter, of course. Why a woman’s word matter?

Manson’s label has dropped him in a move that has been considered brave and noteworthy when this is how it should be. Someone who is accused of this kind of crime should be muted. Loma Vista didn’t do anything brave. They did what was right. Yet still, people are calling it a witch hunt. A. Witch. Hunt. Let those words sink in for a second while you read the tweet by Manson’s former record label.

Let’s look at the term that’s been used – “Witch hunt”.

The use of the term is based on an unshakable belief in men’s own persecution leading them to compare their own experiences to those of actual women who were burned alive or hanged under the accusation of witchcraft. Many disgraced public figures (almost all of them men) have chosen this particular mode of victimhood. A witch hunt was the persecution of the marginalised by the powerful – an abuse of that power for self-serving gains. These real witch hunts were Christians theorising about the Devil and his worshipers on Earth, and the conclusion was drawn that women were the most likely vessels for the Devil’s work because they were susceptible to evil as Eve was in the Garden of Eden. No matter how much the women pleaded at their so-called trials, their testimonies were deemed untrustworthy and ignored, if they were granted the space for one at all.

We have the case linked above, where a woman wearing a thong was considered as consenting because of the said thong. Our own former president testified that his victim wearing a kanga was an invitation. A minor’s testimony was thrown out of court because her version of events wasn’t the same as her abuser’s. Women’s testimonies are torn apart in the only crime that ever puts the burden of proof on the accuser rather than the accused. Victims are re-traumatised by defence teams who are aiming for the jugular instead of justice. Chanel Miller had to relive a night she hardly remembered while the rapist was branded as an all-star Stanford swimmer spent fewer than six months in prison. Our family lawyer advised my family not to take my case to court because it would be his word against mine and the court would believe him. (Our lawyer’s words, not mine.)

In 2018, women across South Africa marched to Pretoria, handing over a memorandum of understanding to the president, demanding radical change in the government’s approach to handling gender-based violence. We were met with rubber bullets and police batons. But those very same police laugh and belittle victims when they come to them to report rape or domestic violence. We are told to “enjoy it next time” or to go back home to our abusive partners. (Aside: One of those incredible women who organised the march is now dead because doctors did not believe her symptoms to be as serious as she said they were.)

We are left reeling from PTSD, depression, anxiety, and other mental scars if not physical ones. We are scared of men – even the ones who love us. We carry the burden of being women in every single message to our friends that we’re home safe, the staying up late to receive that message, the exit plan with friends before a first date just in case, the code words we have to say to the bartender to keep the creep away, and how we police our every move because the police won’t police the perpetrators. It leaves me wondering who is the witch being hunted and who is the hunter. I think we all know the answer to that one.

Excuses like, “But she chose to be in a relationship with x” are not gonna fly anymore. Jesus. H. Christ. Just because there were good parts of an abusive relationship does not mean the abuse wasn’t real or is exaggerated. Human relationships are complex enough without the constant barrage of black-and-white responses from the peanut gallery. We need to hear these stories whether or not they go to court. We need to know who the abusers are and where they lurk – especially if it’s out in the open.

And let me not get started on how much worse it is for women of colour and women from the LGBT+ community.

We as women are constantly screaming. But men are either silent or whining about being so oppressed that they don’t know whether touching a woman can be considered harassment. Here’s a clue: if you have to question whether it is, it probably is. Stop shrugging those shoulders and attacking women for speaking up. It’s time for your reckoning – and I promise you, it will come.