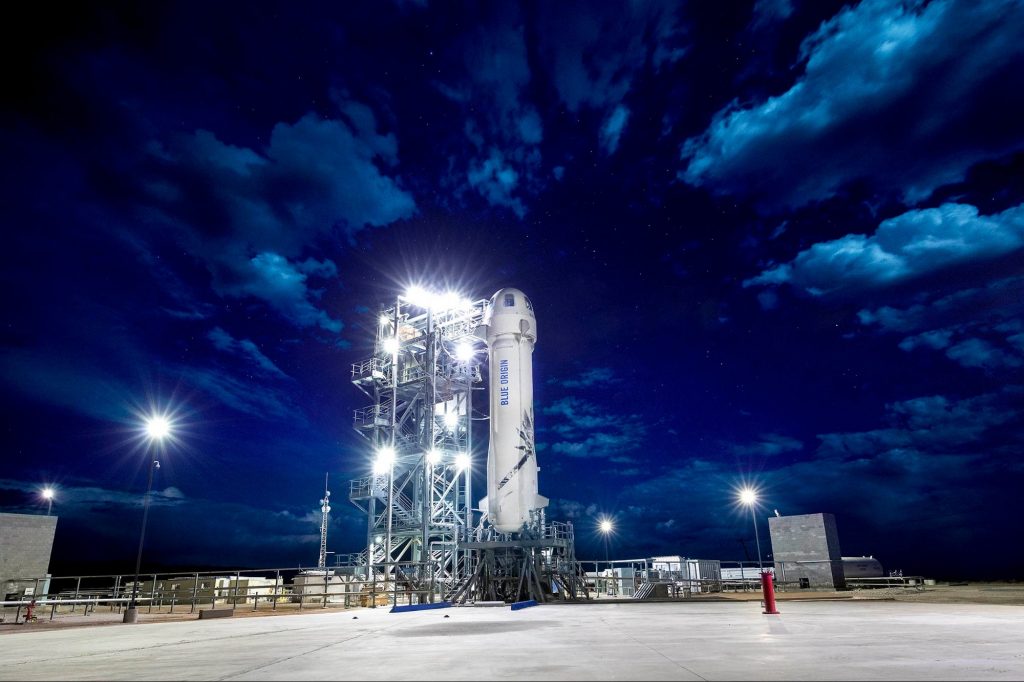 Looking at the state of the world today, it’s easy to be disheartened and want to give up entirely on trying to do better. The nihilistic view that we should let the world burn because it’s going to anyway is tempting to buy into. But considering that the world isn’t made up of two-dimensional cutouts of people but of actual living, breathing humans living in equally valuable nature, we, as activists – and indeed human beings – need to resist that urge to let things slide into an unrecoverable mess. Because recovery is possible and, quite frankly, is a must, especially seeing as though disaster capitalism is not just a threat – it’s become a reality.

Having said that, the scale of the current economic catastrophe is – in a word – staggering. The COVID-19 crisis alone wiped out 6.7% of full-time working hours globally, according to the International Labour Organisation and is predicted to push  mark by 2022, according to UN research. Across income groups, unemployment has been indiscriminate but the forecasts see huge losses in upper-middle-income countries with figures far exceeding the impact of the 2008/2009 financial crisis. Overcoming this is no mean feat for activists and others on the front line doing everything they can to combat the despair caused by this humanitarian and economic crisis.

Over and above this, women and youth workers are currently and will continue to be the worst-hit demographic. Both of which activists have been campaigning for throughout the pandemic, which has also seen gender-based violence rise sharply in many countries. But it’s possible and there are people and organisations doing just that. Many organisations and individuals alike are calling on international and national institutions and lawmakers to start the process of taxing wealth fairly. The sentiment is quite clear and needs more people to be brave enough to speak against the hoarding of wealth, alongside the many who are doing so much to ensure that our world heals from the utter greed displayed by the likes of Jeff Bezos who, instead of paying his workers fairly, allowing them bathroom breaks, or engaging in any fair labour practices, went into space. In a penis rocket. Well done, Jeff. You won capitalism.

With more than 80% of workers worldwide currently affected by full or partial closures, budget cuts, and reduced hours, the current outlook for employment is bleak at best and even when the pandemic eventually passes, we can see little hope of recovery anytime soon. All the while, billionaires are sitting pretty, having increased their wealth by $5.7 trillion in 2021. The richest continue to profit from this pandemic that has killed over four million people and has forced a further 120 million into extreme poverty. This cannot continue. Billionaires need to be taxed for their financial gains.

It enables countries that hold the capitalist economic system as true to proclaim, “Anyone can make it with enough hard work and perseverance” while ensuring that few ever truly achieve financial stability. The rich – and the leaders who support them – pretend that capitalism is the great equaliser that separates the men from the boys when in truth, it is a gatekeeper that is committed to protecting the haves while further abusing the have nots in a world where money (or proximity to it) is one of the key drivers of power, alongside whiteness, maleness, and cis-heterosexuality.

Across the globe, two billion people work in the informal sector. This is mostly in developing economies, and these are the people who are particularly at risk not just from this pandemic but from the increase in capitalistic ideology worldwide. The increase in global unemployment during 2020 now depends substantially on new policy measures to tax the rich. Else, not only do we risk significantly higher unemployment figures than initial projections but the danger of even more people being plunged into food insecurity and poverty.

Economic and emotional despair that comes from poverty may sound like an abstract idea to those with the resources to study the effects that hoarding wealth has done to the world but this despair has crept into the lives of people who least expected it; with so many turning to social media asking for help with rent, groceries, and jobs. The past year has shown higher levels of mental illness with the WHO reporting a one in 100 suicide rate worldwide. Basic health deterioration has been due not just to the pandemic but overwork, financial distress, and untreated illness – both physical and mental – due to the lack of public healthcare.

The upheaval experienced by the working class today is almost entirely because of the power imbalance between capital and labour that is exacerbated by issues of patriarchy, racism, and state power that upholds inequality. This growing calamity has become more rapid and rising economic and political power of corporations, and the declining economic and political power of workers allows corporations to gain at the expense of ordinary people, consumers, and particularly workers. Those at the top have seen their wealth soar while the worker inches ever closer to living hand-to-mouth, being one or two paycheques away from poverty.

The only immediate solution is that billionaires need to be taxed – and taxed a lot.

The path out of this despair we are facing is not about tweaking the current system to be fairer; it is reimagining and remaking a new system. However, until we get there, incremental change is necessary. If the unemployment numbers and countless worldwide preventable deaths didn’t already make this clear, the threat of this economic and humanitarian crisis means that the time for half-measures is done.