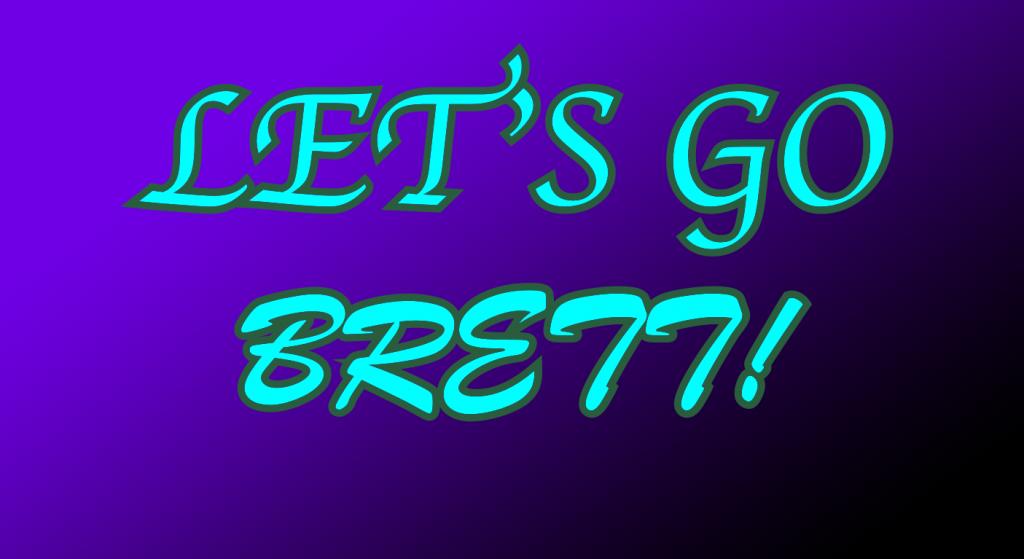 On Saturday, 29 January 2022, history was made on Tiktok when a user named Brett decided that abortions between eight and 12 months are “[probably] bad” and that most abortions happen before 12 months.

On the live stream hosted by @dolphin_rider_420, which included tusslers @abolitionist_al, who speaks about prison and police abolition and @watchmylegs, who usually makes content about communism, marxism, and praxis, the leftist group encountered Brett, who wanted to debate about abortion.

The pro-lifer Brett, a man who couldn’t tell his arse from his head, said “I don’t know, most abortions shouldn’t happen after six months,” which is fair. However, he went on to say, “Abortions that happen between eight and 12 months are prolly (sic) bad”.

The tusslers, who were at this point, ready to come with facts that the majority of legal abortions take place in the first trimester unless there are complications and that 91% of abortions are done within a time when the foetus is not cognizant of life, were floored by Brett’s arguments of “I don’t know, I’m just guessing”.

The hilarity that ensued resulted in memes such as “Why have facts when you have Brett?” and “If you’re aborting after 12 months, that’s probably murder”. Brett is now a meme and this day will forever be remembered as the day of the Brettancy.

While, in all seriousness, it makes us wonder about the state of reproductive health education when people think that pregnancies can last up to 12 months, we’re no longer here for the facts. We are here for Brett. We agree, abortions after 12 months are probably bad and most of them happen before then.